The speed  I so desperately needed brought with it danger.

Now, take that car off road, at night, and remove the windscreen wipers, the windscreen, the headlights, and the brakes – that’s what it’s like in the Southern Ocean. 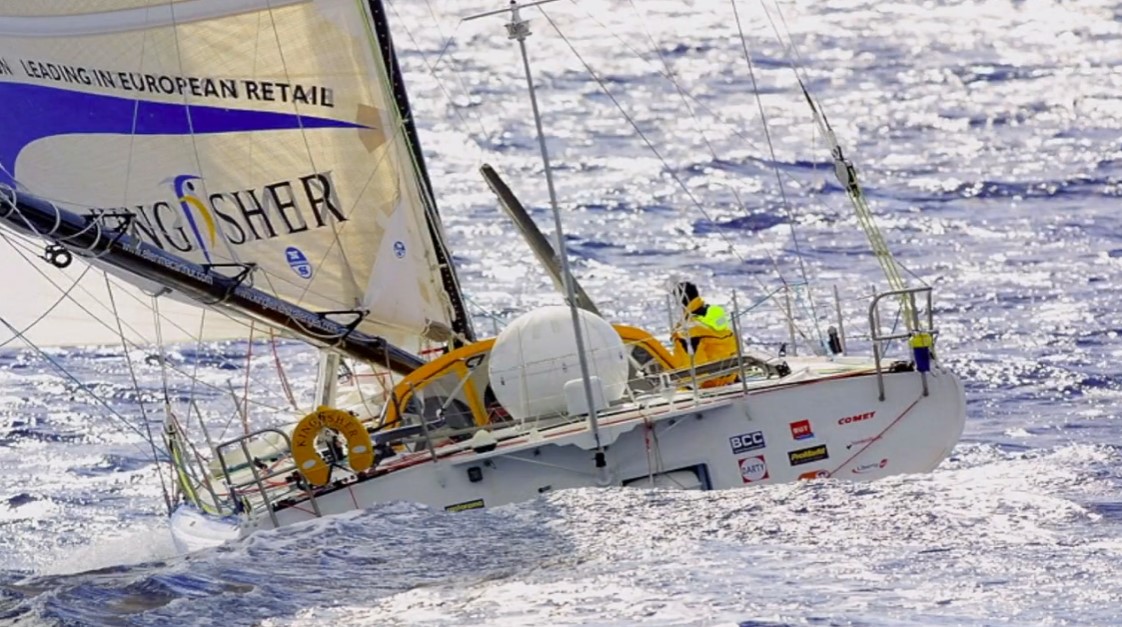 You can imagine it would be quite difficult to sleep in that situation, even as a passenger. But you’re not a passenger, you are alone on a boat that you barely stand up in, and you have to make every single decision onboard.

I was absolutely exhausted, physically, and mentally.

Eight sail changes in twelve hours, the mainsail weight three times my bodyweight and after each change, I would collapse on the floor soaking with sweat, with the freezing Southern Ocean air burning the back of my throat.

But out there, those lowest of the lows, are so often contrasted with the highest of the highs.

A few days later we can out of the back of the low, against all odds we’d been able to drive ahead of the record within that depression.

The sky cleared, the rain stopped, and in a heart beat the monstrous seas around us were transformed into the most beautiful moonlit mountains.

It’s hard to explain, but you enter a different mode when you head out there, your boat is your entire world, and what you take with you when you leave is all you have.

If I said to you all now, go off into Vancouver and find everything that you will need for your survival for the next three months – that’s quite a task – that’s food, fuel, clothes, even toilet roll and toothpaste – that’s what we do – and when we leave we manage it down to the last drop of diesel and the last packet of food.

What we have out there is all we have – there is no more – and never in life have I ever translated that definition of finite that I’d felt on board to anything outside of sailing until I stepped off the boat at the finish line having broken that record.

Suddenly I connected the dots – our global economy is no different – it’s entirely dependent on finite materials we only have once in the history of humanity. 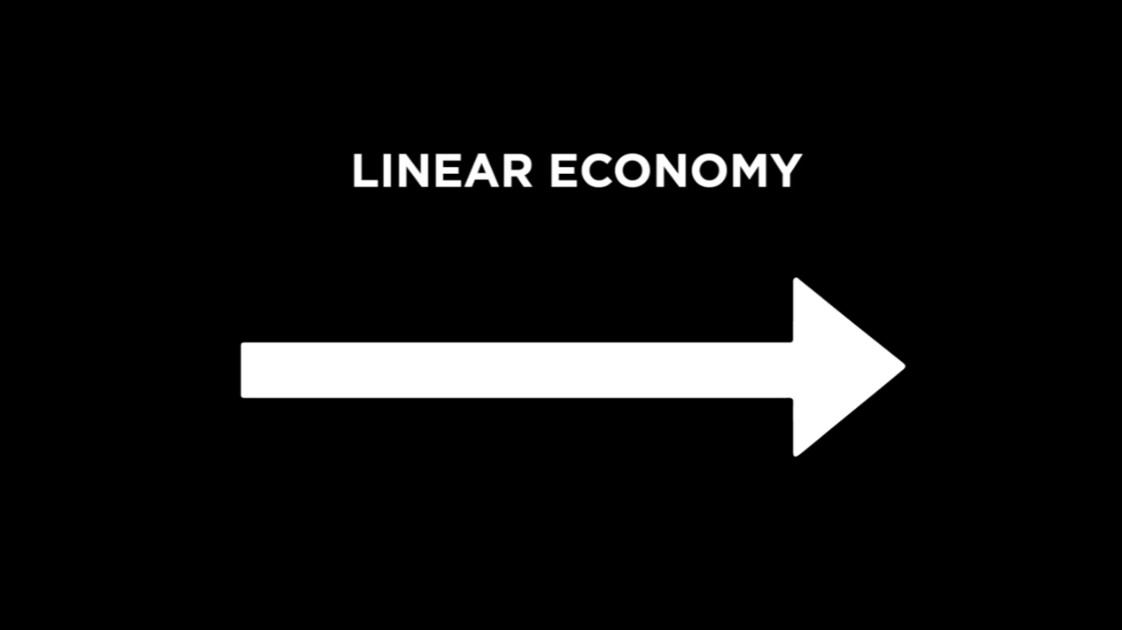 We’ve been perfecting what is effectively a linear economy for 150 years. Where we take the material out of the ground, we make something out of it and ultimately that product gets thrown away. And yet, we do recycle some of it. But more an attempt to get out what we can at the end. Not by design. It’s an economy that fundamentally can’t run in the long term. And if we know that we have finite materials, why would we build an economy that effectively would use things up, that would create waste.

Life in itself has existed for billions of years and has continually adapted to use materials effectively. It’s a complex system. But within it there is no waste. Everything is metabolised. It’s not a linear economy at all, but circular.

Many schools of thought fed our thinking and pointed to this model: Industrial Symbiosis, Performance Economy, Sharing Economy, Biomimicry, and of course, cradle-to-cradle design.

Materials would be defined as either technical or biological, waste would be designed out entirely, and we would have a system that could function absolutely in the long term.

Maybe we wouldn’t buy light fittings, but we’d pay for the services of light, and the manufacturers would recover the materials and change the light fittings when we had more efficient products. 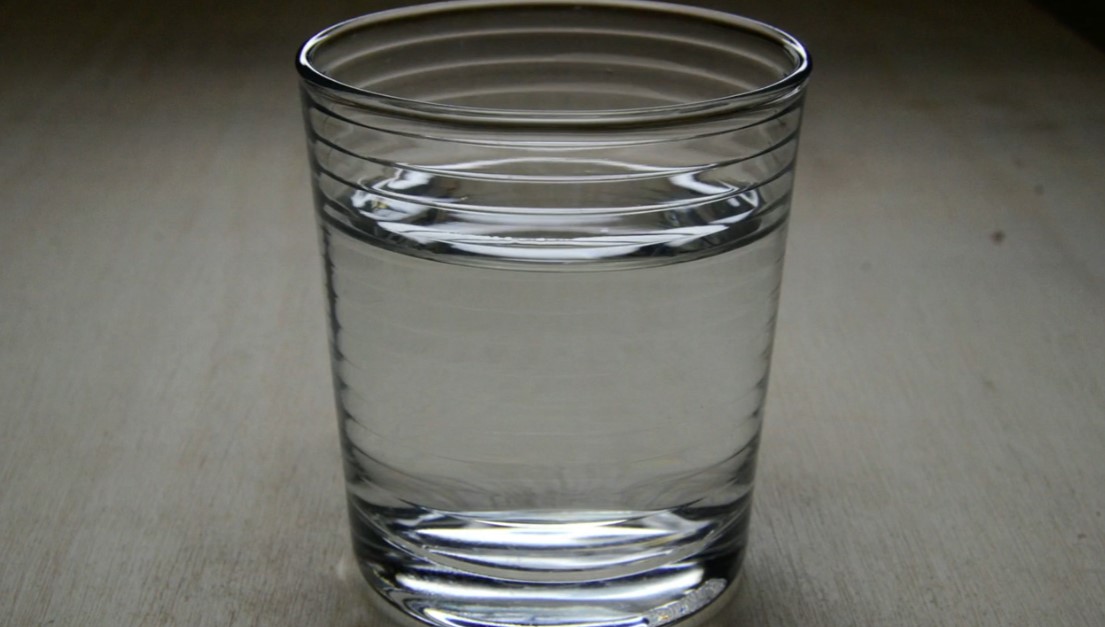 What if packaging was so nontoxic that it could dissolve in water, and we could ultimately drink it, it would never become waste.

What if engines were re-manufacturable, and we could recover the component materials and significantly reduce energy demands.

What if we could recover components from circuit boards, reutilise them, and then fundamentally recover the materials within them through a second stage. 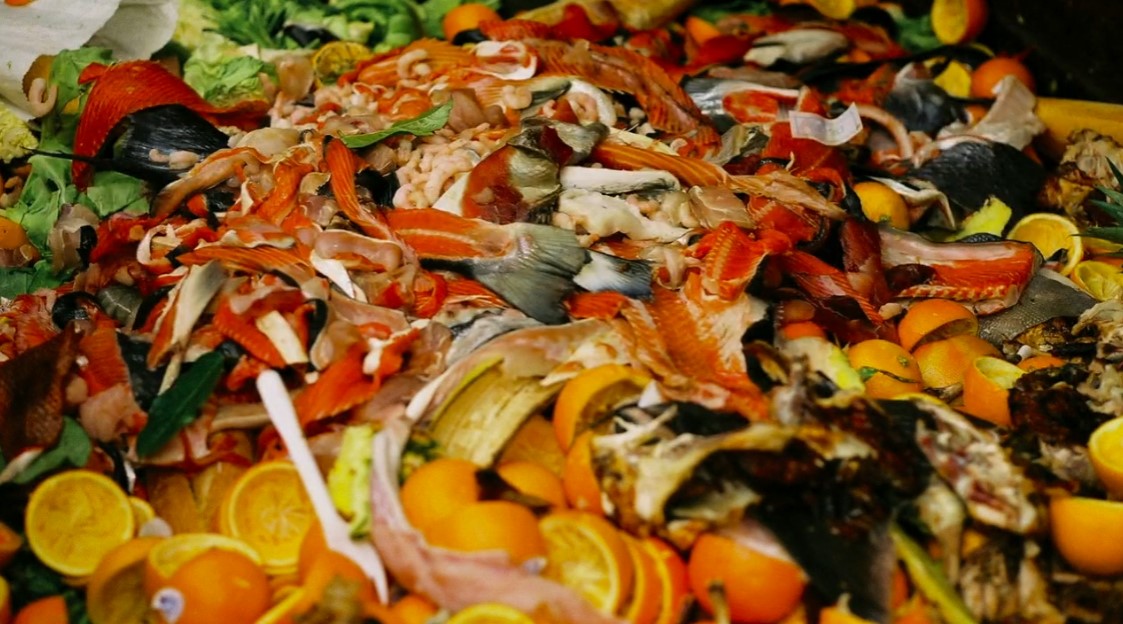 What if we could collect food waste, human waste, what if we could turn that into fertiliser, heat, energy, ultimately reconnecting nutrients systems and rebuilding natural capital.

And cars – what we want is to move around, we don’t need to own the materials within them. Could cars become a service and provide us with mobility in the future. 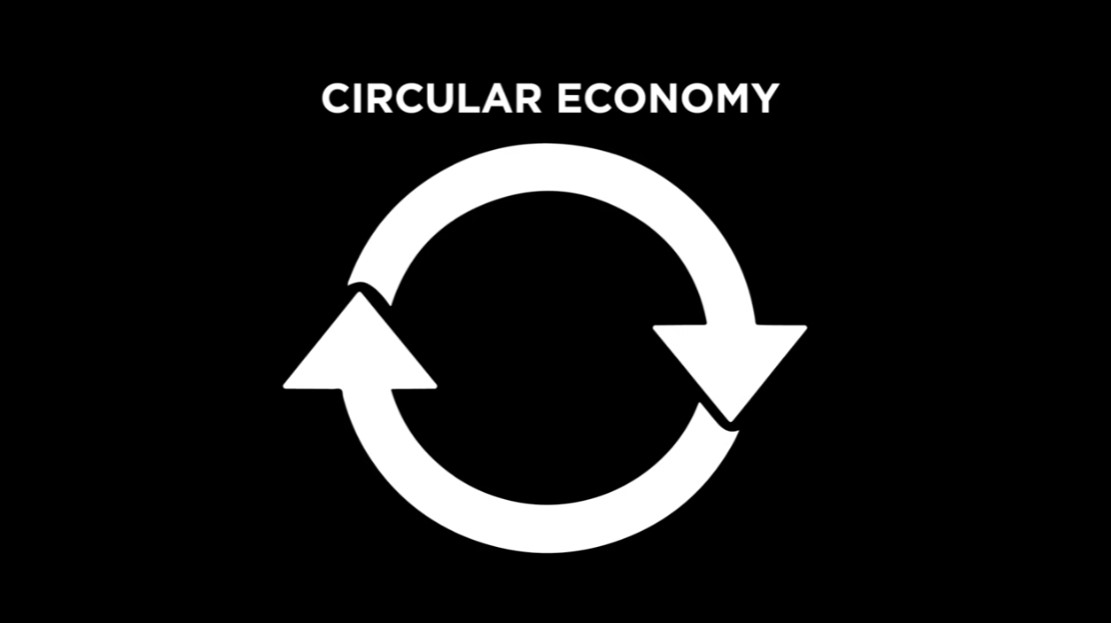 All of this sounds amazing, but these aren’t just ideas, they’re real today, and these lie at the forefront of the circular economy.

What lies before us is to expand them and scale them up.

Can the circular economy decouple growth from resource constraints? - Yes

Is the circular economy able to rebuild natural capital?

Could the circular economy replace current chemical fertiliser use? – Yes, by a staggering 2.7 times!

So, could we achieve this in their lifetimes? Is it actually possible?

When you look at the lifetime of my great-grandfather, anything’s possible.

When he was born there were only 25 cars in the world; they had only just been invented.

When he was 14, we flew for the first time in history. Now there are 100,000 charter flights every single day.

When he was 45, we built the first computer. Many said it wouldn’t catch on, but it did, and just 20 years later we turned it into a microchip.

Ten years before he died, we build the first mobile phone. It’ wasn’t that mobile to be fair, but now it really is; and as my great-grandfather left this Earth, the Internet arrived.

Now we can do anything, but more importantly, now we have a plan.